Fire in the Mountain 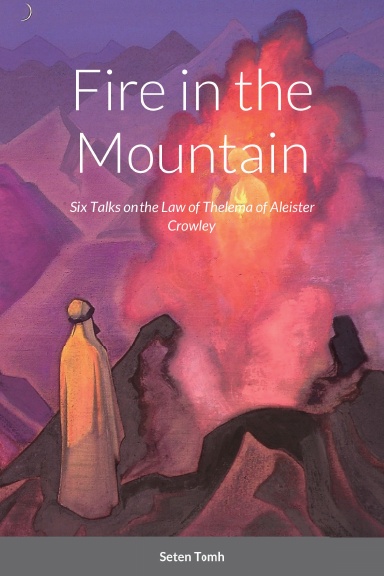 All of the sacred traditions of humanity have one common source, root, and origin, and that human history has been a battleground between those who know, those who do not know, and those who do not want you to know, lest you reach out and take of the fruit of the Tree of Life and eat, becoming like gods and living forever. This fruit is the birthright of every man and every woman, but the privileged and the powerful have no interest in your possessing the keys of the kingdom of heaven, which is nought other than your own Divine Self, which is the Breath of God. Those who enslave are slaves themselves, and thus it has been. Today we stand at the very threshold of human extinction. Materialism destroys the life of the Spirit in its psychotic quest for an illusory self-satisfaction, pacifying the people with mindless distractions and vain pretensions and promises. The threshold of the New Aeon is dystopian, but out of that very darkness will emerge a new light, as bright and invigorating as the darkness is debilitating. As it is written, “Osiris is a black god.” The Age of the Black Sun, Aquarius-Capricorn, is upon us. Set blasts us with his cleansing heat, but Horus the Child shall emerge crowned and conquering, inaugurating the flowering of humanity, cleansed and purified of its iniquity through sacrifice. Ex tenebris lumem. Ex ignorantia, sapientia. Ex morte, vita. De degeneratione, regeneratione. The time is upon us! Do not despair! Rejoice in the Feast of the Prophet and His Bride! The author was invited by the Gnostic Sanctuary to present a series of six talks on the Law of Thelema to commemorate the Thelemic Feast of the Prophet and His Bride on Thursday, August 12, 2021 CE (☉ in 20°